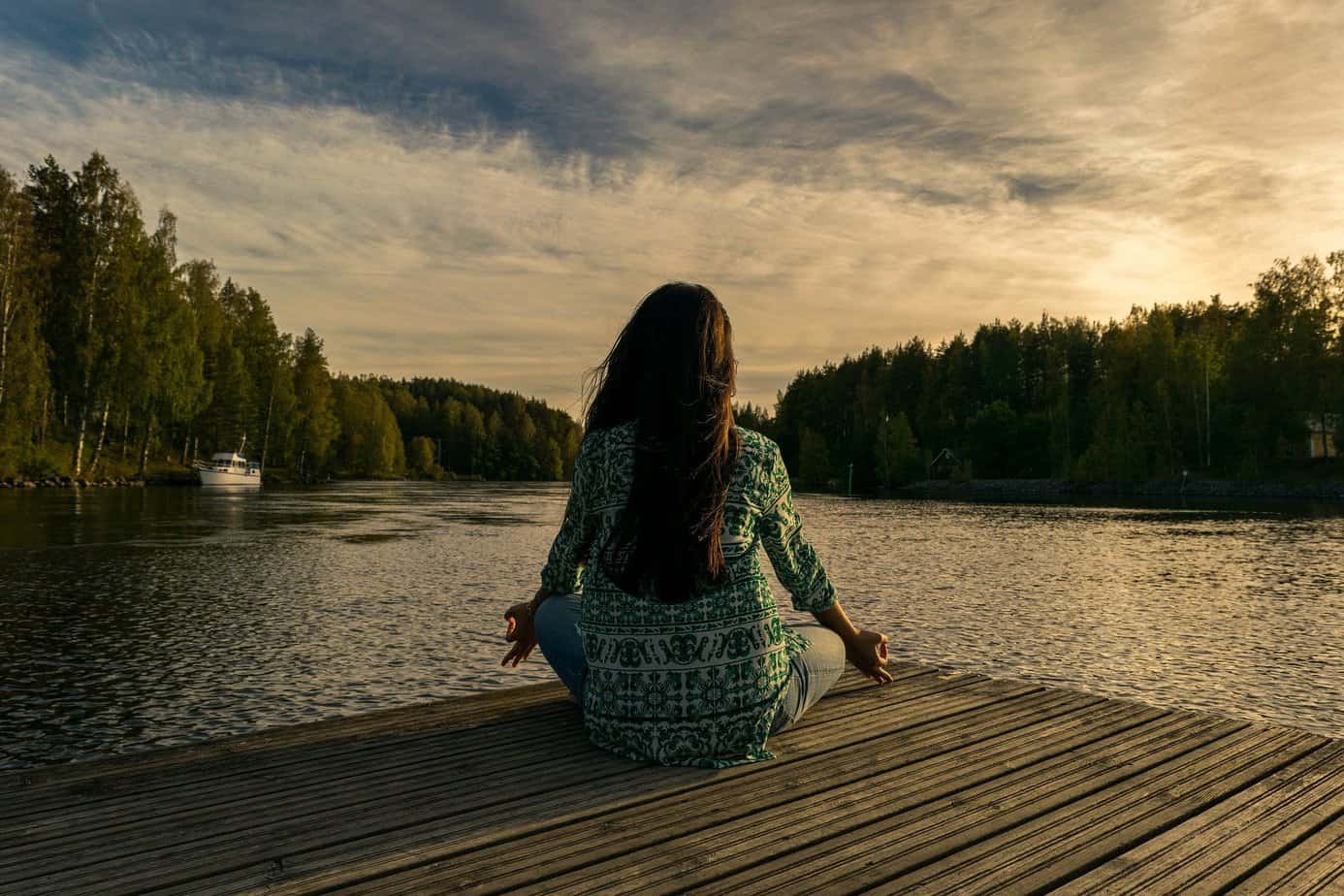 Table Of Contents hide
1 What is yoga?
2 When yoga day is celebrated?
3 Types of yoga:
4 What are the benefits of yoga?
5 Conclusion:

Yoga is an interrelated set of mind-body practices or philosophies that originally originated in ancient India. It combines physical exercises with meditation and breathing techniques to promote a healthy state of being. The word “yoga” first appears in the Sanskrit language. Yoga is also one of the six approved schools of Hindu philosophical traditions.

The first thing you should know if you’re looking to learn more about what is yoga is that it’s not a sport in the traditional sense. Although the various yoga poses that are performed in most classes are athletic, there is much more to yoga than meets the eye. For example, hatha yoga, which is the name most commonly used to refer to this type of yoga, is designed to strengthen the entire body, including the muscles, tendons, ligaments, bones, and joints.

When yoga day is celebrated?

The International Day of Yoga is celebrated annually on Jun 21, following the establishment of the United Nations General Assembly. Yoga is an ancient Indian spiritual practice that originated in India. It is now practiced in over 180 countries, including the United States, and is one of the most popular forms of exercise in the world.

Many people who are celebrating this day throughout the world are doing so as a way to bring harmony and peace to their lives. They are doing this to free themselves from the bonds of unnecessary stress.

How does yoga work?

Yoga does more than just tone muscles and burns fat. It is a total mind-body workout that combines stretching and build-up poses with various deep puffing and meditation or relaxation approaches. One of the main aspects of yoga is breathing. Breathing is fundamental to yoga because the body needs to be lungs full of oxygen before it can exercise.

Practicing breathing exercises will allow you to use your lungs and the digestive system fully without being constricting. It also allows you to deepen your meditation. One practice that is commonly practiced is pranayama or controlled breathing through the nose and mouth.

As stated before, yoga was originally just a type of spiritual practice. However, the popularity of yoga has evolved as more people have become aware of its health benefits.

The most common types of yoga are:

Vinyasa yoga is essentially a style of yoga that utilizes dynamic movements. It is a powerful method for helping you relax and physically relieve stress, but it also incorporates a strong emphasis on breath control   and movement. This is why the most commonly performed asanas in Vinyasa yoga are the Ashtanga yoga poses, or “eight-limbed limbs.

Hatha yoga Focuses on breath-holding and gentle movement rather than intensity. While Hatha yoga is generally considered an exercise for the body and nervous system, it is a very good overall workout for your joints and muscles. This is evident in the popularity of such postures as the seated forward bend, which is used in most Hatha yoga Programs.

Ashtanga Yoga is a refined form of yoga developed by K. Pattabhi Jois between the 20th and 21st century, sometimes marketed as a new-age form of old-age Indian yoga. As the name suggests, the first of the five-ashtanga yoga poses is the basic standing asana. Ashtanga yoga is not simply just standing asana; instead, it starts with the student moving comfortably and gradually to more difficult poses.

In the orient, Yin yoga was a popular form of healing in the East. Many of its ideas have caught on and are being utilized in western circles as well, however many of those practicing yin yoga still adhere to the more eastern techniques such as meditation, breathing exercises, and slow, meditative breathing.

This is because the mind can be calmed and connected to the energies of life by using the yin-class technique of bringing awareness to each muscle and connecting the muscles with the different energy centers of the body.

For beginners, you might like to start with a traditional yoga teacher. Some instructors might offer you a free introductory class so that you can check out how yoga is taught. If you have friends who are already practicing yoga, they might be able to give you pointers on the different styles and types of yoga you might like to try.

Some yoga teachers might like to incorporate acro yoga into your class if you like, as it is very soothing and beneficial to many different types of people.

When you’re doing your daily yoga routine, what you can do?

These are essential for keeping your body strong and flexible, but they will also help you maintain a healthy weight and get in better shape.

Whether you want to learn some basic progress before you take a class, get some points on where to begin at home, or learn a few poses to better flexibility, here’s an order that can get set up.

This pose looks very easy, As it’s just standing. But it is the basis for all the other standing poses and transposition.

The pose is taken up from the standing position of Tadasana, bending forward at the hips until the palms can be placed on the surface, finally behind the heels.

Utthita Chaturanga Dandasana is the name of a fundamental build up yoga posture that sets the body for more testing arm balances.

What are the benefits of yoga?

There are several benefits of yoga that everyone can achieve:

Yoga is the medicine for almost every single problem. As you exercise yoga, it not only helps you to improve your physical body but also helps in sustaining your inner peace and relaxing your mind. Thus, there is nothing at all that yoga can not help. Besides, yoga is not just a one-day practice; it’s a long-lasting devotion. The more you exercise yoga, the more you are rewarded. If you practice yoga every day you will live a peaceful and healthy life. In the current Yoga has just become a type of physical exercise but it is a lot more. But, for further practice, you have to be perfect both physically and mentally through the daily practice of yoga.

Also Read: The importance of Physical Activity for Well-being and Health – Best Tips and Tricks 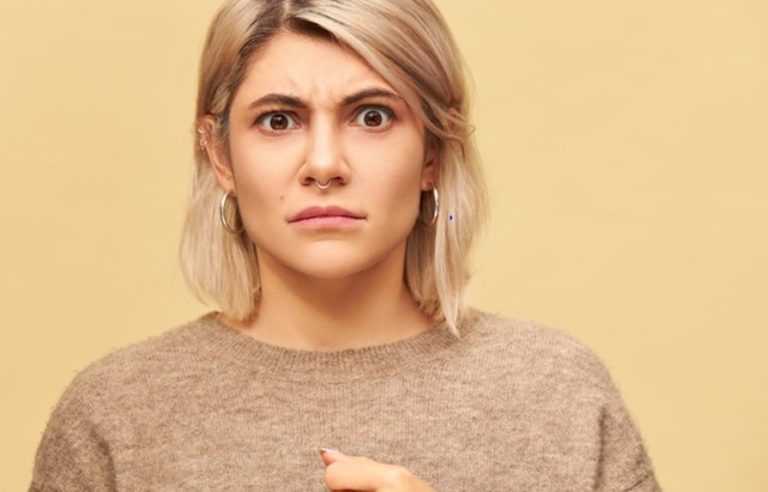 The septum piercing is a piercing that is made through the nasal septum, and this is the part of your nose that divides the left and right nostrils. Piercers aim for the “sweet spot” this is the thin piece of skin that sits at the front of your nose, past the thick cartilage. It is… 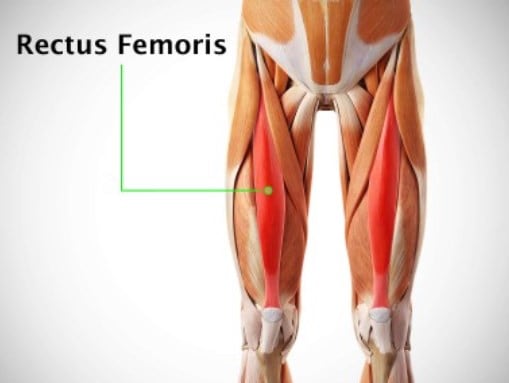 Hello to my Medical community and the people who are looking for a descriptive study about Rectus femoris. I know a lot of medical students need to have comprehensive research related to body organs. Most people are looking for a kind of article that covers all the information in itself. Some people don’t want to… 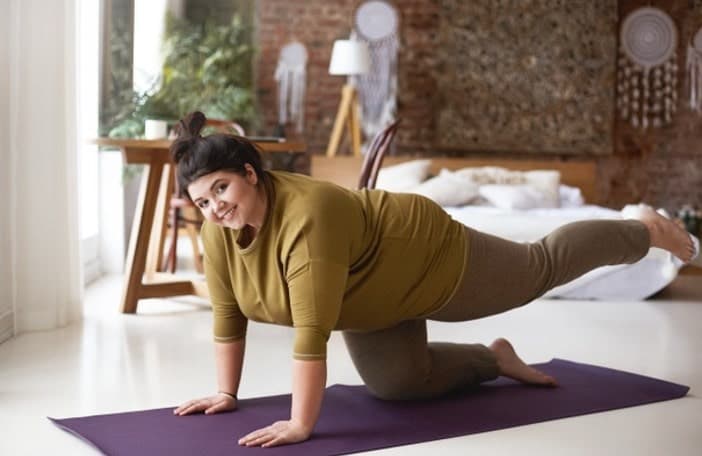 Does your belly fat worry you? Do you think nothing fits you perfectly because of this belly fat? Are you looking for ways and exercises for belly fat which will help you lose some of it? Let me assure you; you are exactly at the right place! But before moving to that, here is a… 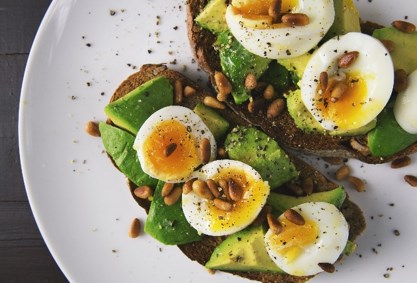 We are probably familiar with the terms ketosis and keto diet. A Keto diet involves a low-carb and high-fat diet intending to lose weight. But do you know what happens in your body when you are in the state of ketosis? Ketosis will occur in two ways. Firstly, your liver will produce ketone bodies which… 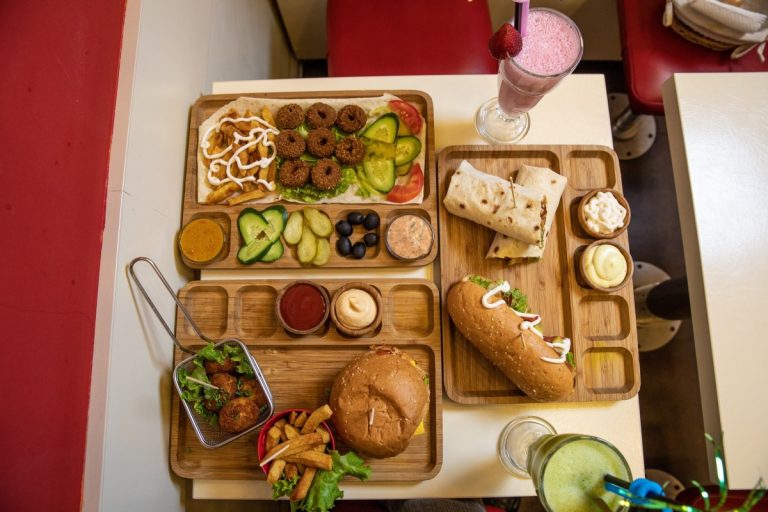 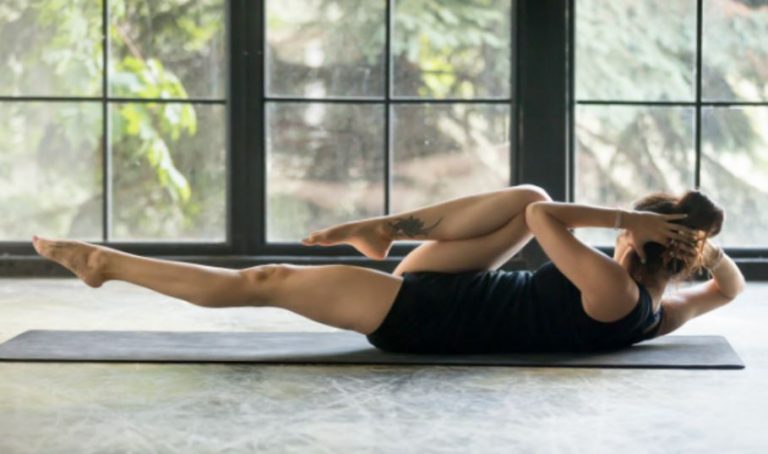 What is a cross crunch: Cross crunches are the ab exercise for the beginner that targets the abdominal muscle and strengthens the rectus abdominis, internal, and external oblique, assisting you to feel “pulled in” at the waist. Crossover crunches, the other name used for cross crunches. Its secondary work is to strengthen the quadriceps, glutes,…