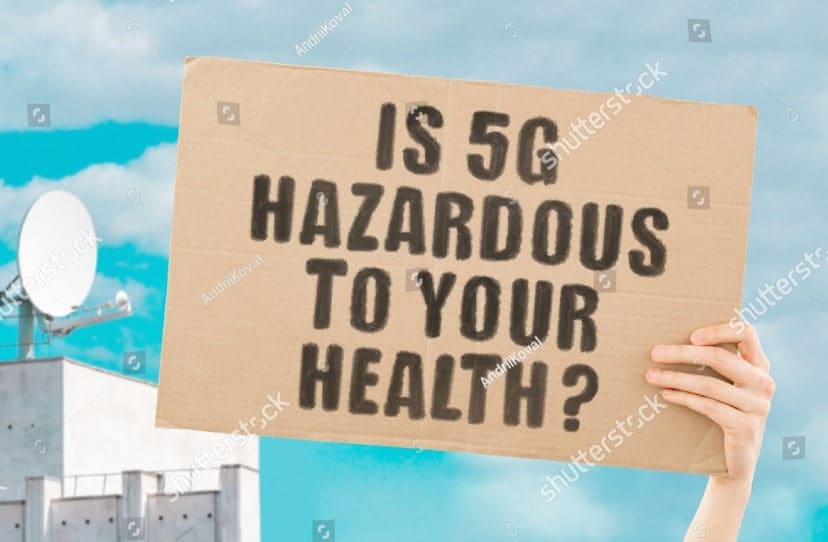 After 1G, 2G, 3G, and 4G were introduced throughout the world, 5G Technology is now making its way as a new global wireless standard. This is the 5th generation of mobile networks. The design of the 5G network connects everything and everyone virtually which includes the objects, machines, devices, etc.

With 5G, your mobile phone speeds will reach 10 times more speed than the present ones.  However, researches have been made which have ensured that this technology’s impact on one’s body is pretty much understood. Below mentioned are Some of the most prominent benefits of the introduction of the 5G network:

The benefits of the 5G technology:

Here are some of the benefits of the 5G technology:

The transmission speeds of the 5G networks can approach almost 15 to 20 GBPS. You will be able to enjoy extremely higher speeds and can easily access programs, files, applications without even waiting.

Latency is basically the time that occurs between the orders you give to the device and until the action occurs. One of the best things about the 5G technology is that the latency is almost 10 times lesser than the 4G network. 5G technology can perform the ordered actions in real time.

In order to look into more specific needs, the 5G network also allows network slicing, which means it can provide connectivity that is more adjustable. This will allow the prioritization of the networks to fulfill specific needs.

However, whether the 5G technology is hazardous for one’s health is the main and most focused query these days. After giving the whole introduction and providing the benefits of 5G technology, here are the health concerns discussed for you to know:

The effect of 5G technology on Health:

Here are the predicted effects of the 5G technology that can be impactful on your health with its usage:

With all the benefits it comes with, the 5G technology has promised an increase in the data transmission rates for almost ten times more as compared to 4G. A higher transmission frequency carries this out.

However, the various researches done in this regard have proved that the psychological effects of the electromagnetic radiations coming out from the phone change with frequency. No such data is present in recent times for the health risk assessment which has resulted in no answer to such concerns.

However, because of having more transmitters, each one of them has to run at lower power levels as compared to the last mobile networks such as the 4G technology.

However, the UK government guidelines have declared that the frequency fields at all the places accessible to the public are quite below the guideline levels.

The levels of the 5G spectrum fall under the microwave bands as the international guidelines have declared. But we all know that the microwave radiations basically generate heat through the objects they pass through.

However, the heating levels that come out of the 5G radiations are not as harmful as perceived. Prof Rodney Croft declared this fact who is an advisor to the ICNIRP (International Commission on Non-Ionizing Radiation protection).

The frequencies between the non-ionizing bands and the electromagnetic spectrum are basically where the frequency of the 5G signals reside. The overall exposure is possible but that is very low and within the limits, as the UK government declared through their studies and researches. Thus the exposure limits are not a big concern for the 5G technology.

Prof Croft has said that the ICNIRP has considered the exposure of the 5G in great depth. The conclusion they came up with was the restrictions are set well quite below the lowest levels of the 5G related frequencies that may have caused harm.

The Connection between the 5G technology and Corona Virus:

With the Coronavirus spreading all over the world, many conspiracy theories have come in front relating the pandemic spreading to the new 5G technology. The roll-out of the 5G technology using the super high frequency has brought up fears about the risks of cellphone radiations.

The 5G networks being introduced in the same year as the pandemic spreading have gathered the concerns about both of them being linked. The prediction is that the transmission of the virus is occurring through the radio waves of the 5G network which is also weakening the immunity system. However, most of the researchers and experts say that these are absolutely baseless claims.

How true is the conspiracy?

Experts say that the introduction of 5G in the same year as the introduction of the pandemic throughout the world is for sure a coincidence. There is no such evidence that can prove the exposure to radioactive frequencies can cause some biological illness, specifically the Corona Virus.

Some many organizations and experts have given statements against such claims which are mentioned below:

The Science Media Center has declared such theories that connect the 5G network and the Corona Virus as a complete lack of understanding between a coincidence and a cause.

The Professor of Paediatrics named Prof Adam Finn from the University of Bristol said that the pandemic is caused by the transmission of a virus from one infected person to another. He said that the electromagnetic waves from the mobile phones and the viruses work in a totally non-identical way.

The Director of the Department of Medical Physics and Chemical Engineering of Oxford University, named Dr. Simon Clarke declared that it is complete rubbish to think that the pandemic is caused because of the 5G network. The electromagnetic waves are one thing and viruses are the other thing and you can never get a virus from a phone mast.

The European Commission has directly addressed the question saying there is absolutely no connection between the Covid-19 and the 5G network and there is no such evidence that can prove that the 5G is dangerous to one’s health. The virus originated from a seafood wholesale market in Wuhan, China.

The WHO has declared that after much researches performed, there is no adverse health effect that has come in front to date related to the 5G network. The overall exposure of the 5G network is below the guidelines therefore there is no such risk anticipated with the usage of this network.

5G technology comes with various benefits and there are no such adverse health effects that can be recognized or known till yet. All the myths relating the pandemic with the 5G technology are completely baseless as declared by different known organizations.

Also Read: The importance of Physical Activity for Well-being and Health – Best Tips and Tricks